Partnering with ChartWorld makes planning your voyage a simple and transparent process. Click on the services below to discover how we can help you get where you need to go, safely and effectively. 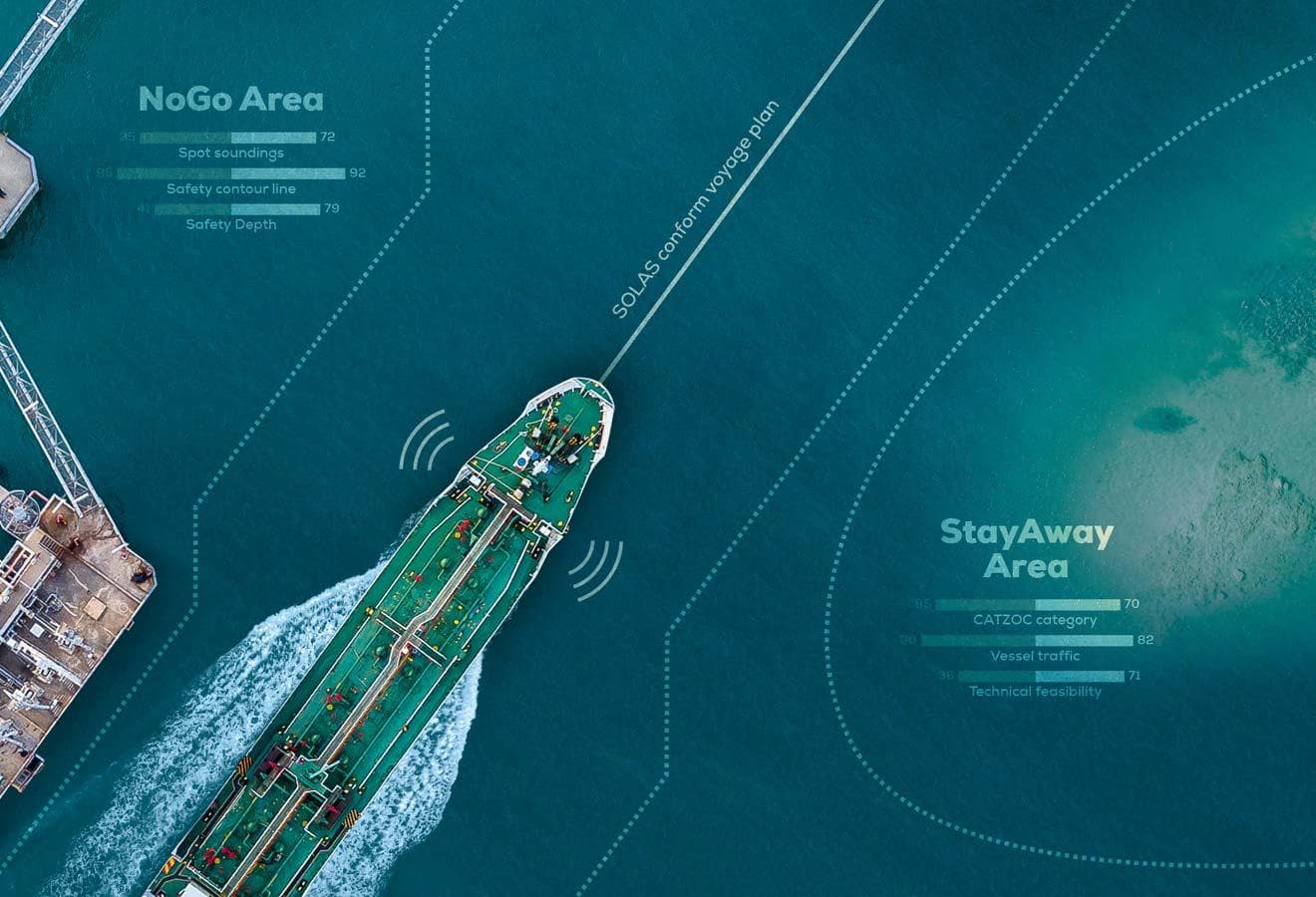 CIO+ is the first and only solution on the market for resolving a long-standing problem with regard to plotting of T&P corrections in the ECDIS.

CIO+ removes the complexity involved and the time spent on performing the essential onboard task of checking and plotting T&P corrections in the ECDIS. The service performs the task that many people think the AIO carries out. That task is to provide the mariner with a fully corrected ECDIS chart, including essential safety information such as T&Ps, and NavArea warnings, amongst others.

Without plotting (applying) this information onto the chart, a ship increases its navigational risk and also heightens its chance of falling foul of the authorities.

The regular AIO does highlight any T&Ps which may be missing from the chart; however, it does not actually apply the correction onto the chart - this means that ECDIS has no way of understanding the information.

CIO+ not only improves safety; it also takes away a lot of the headaches and difficulty of managing this information and applying it onto the ECDIS. Traditionally, this has caused a lot of confusion for seafarers; the implications of this are not fully appreciated in the industry.

ChartWorld eNtM is an essential tool for getting digital NtM onboard your vessel. It is the most cost-effective solution on the market because of the low monthly fees and low data-transfer volumes needed to successfully update your paper charts.

With ChartWorld eNtM you can easily keep track of the corrections applied to your paper charts. The software tracks all outstanding corrections; once applied, amendments can be made quickly and simply through ChartBrowser.

ChartWorld eNtm will help your crew keep track of paper chart corrections; it also supplies tracings and graphical updates that are required for your paper charts, providing a full overview of all charts that need updating.

As part of our service,  three years' correction history for paper charts will be supplied. If you want to switch from paper NtM to digital NtM updates for your paper charts, all corrections have to be stored onboard. The backup history provides an audit trail which enables you to have confidence when switching to digital NtM.

Another ChartWorld advantage is that we provide this information as part of ChartBrowser, our dedicated software platform on board the vessel.

However, our real point of difference is that we can plot this information directly into the ECDIS (where it is most needed) as part of our CIO+ service. ChartWorld is the only company to be able to provide this feature, reducing manual workload on board and, most importantly, increasing navigation safety.

The MyRA-optimized voyage plan includes the route optimized by the weather forecast performed by ChartWorld Solution Partners. The customer can select the provider for the weather routing. ChartWorld is extending the network of its voyage-optimisation partners. If a customer requests this, integration with other providers for voyage optimisation can be implemented.

The route optimisation by weather forecast is performed by ChartWorld’s partner DTN. It is based on their comprehensive weather model and collection of ship models. The following types of weather optimisation are possible with MyRA:

Weather-route optimisation also includes sending a route that would avoid areas with severe weather conditions. The mariner should specify the maximum acceptable wind speed, wave height and minimum distance to a hurricane: MyRA will provide a route avoiding areas with weather that is specified as non-acceptable.

The environmental voyage overview includes Environmental Compliance Instructions in PDF format prepared for each specific voyage plan requested by the MyRA user. The PDF document contains coordinates and time for Environment Altering Operations (EAO) allowed or prohibited at a specific section of the voyage.

The service is based on the comprehensive database of environmental regulations that include international regulations like MARPOL or PSSA and local regulations such as MPA, port or harbour environmental restrictions. This includes a global folio of maritime limits and boundaries, including the ever-important country baselines that are used for measuring distances from shore. The database and regulatory information are continuously updated and verified by external parties.

SPOS provides weather optimisation for vessels, far exceeding the traditional weather services that have been used in the marketplace.

SPOS allows the mariner to comply with key regulations under IMO’s SEEMP, as well as to reduce fuel usage time, and to increase safety.

This flexible system allows the mariner to easily adjust the route calculations, even during transit.

With SPOS your ship’s performance can then be easily monitored on board and on shore, providing full visibility and peace of mind.

When choosing ChartWorld as your dedicated partner, you will have the advantage of receiving this information as part of ChartBrowser, the dedicated software platform on board your vessel.

Choosing NavArea Warning also means we can plot the information directly into your ECDIS (where it is most needed) as part of our CIO+ service; this is a real benefit for ensuring maximum efficiency in vessel operation. We are the only company able to provide this service, greatly reducing manual workload on board and improving navigation safety.